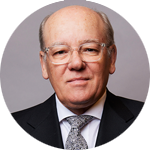 Colin V. Reed became chief executive officer of Ryman Hospitality Properties (formerly Gaylord Entertainment Company) in May 2001. Reed was named chairman by the Company’s board ofdirectors in August 2004 and added those responsibilities in May 2005. In October 2022, it was announced Reed would transition to executive chairman of the Company after more than 21 years as CEO, effective January 1, 2023.

Upon joining predecessor company Gaylord Entertainment, Reed led a strategic reorganization of the Company’s holdings, divesting non-core assets and refocusing the Company under its Hospitality and Entertainment segments, ultimately resulting in a portfolio of hotel assets under the Gaylord Hotels brand that now includes five of the top 10 largest non-gaming resort and convention center hotels in the United States. In 2012, Reed led the Company through its conversion to a Real Estate Investment Trust (REIT) and, in 2022, oversaw a major strategic investment by Atairos and NBCUniversal to bolster the growth of Opry Entertainment Group and expand its reach globally.

In addition to his responsibilities at Ryman Hospitality Properties, Reed is an advocate for the tourism and hospitality industry, both in Nashville and across the state of Tennessee. In August 2022, it was announced Reed and Nashville Convention and Visitors Corporation CEO Butch Spyridon would form the Nashville Tourism Strategic Planning Group to develop a cohesive vision and strategy for the future of Nashville’s hospitality industry in alignment with city leadership. Previously, Reed helped orchestrate a strategic plan for tourism in the state of Tennessee at the request of Gov. Bill Haslam.

Prior to joining the Company, Reed was chief financial officer and a member of the three-executive Office of the President for Harrah’s Entertainment Inc. He joined that company in 1977 as a financial controller for its former Holiday Inn International Division. 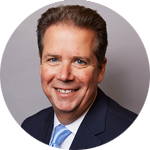 As the Company’s executive vice president and CFO from 2011 to 2015, Fioravanti was instrumental in the 2012 REIT conversion and subsequent value creation. Since the REIT conversion, Fioravanti oversaw initiatives to strengthen the Company’s balance sheet, strategically deploy growth capital and generate meaningful shareholder returns. He served as president and CFO from 2015 to 2022, during which time he led the acquisition of Block 21, a mixed-use entertainment complex in Austin, Texas, and a major strategic investment by Atairos and NBCUniversal to bolster the growth of Opry Entertainment Group and expand its reach globally.

Fioravanti is a graduate of The Ohio State University and earned his master’s degree in business administration from the University of Tennessee.

Fioravanti is on the board of directors of the Nashville Chamber of Commerce. 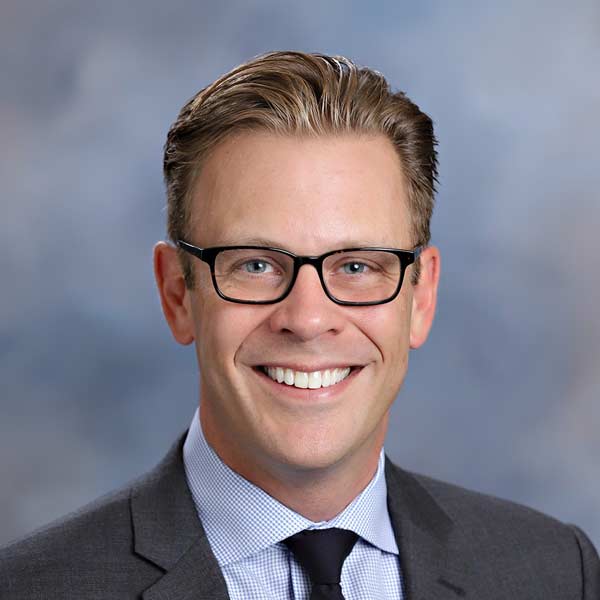 Serving as Ryman Hospitality’s Executive Vice President and Chief Operating Officer since May 2019, Mr. Chaffin leads the Asset Management, Development, Design and Construction functions, state and local government relations, product enhancement, and site selection for the hotel portfolio’s growth. Before that, he was the Company’s Executive Vice President of Asset Management. From 2013 to 2018, he served as Senior Vice President of Asset Management. From January 2007 to December 2012, he led the strategic planning, operations analysis and investor relations functions for Gaylord Entertainment. Prior to its sale in June 2007, he served as the head of finance for ResortQuest International, formerly a division of Gaylord Entertainment. Prior to joining Gaylord Entertainment in January 2005, Chaffin worked for General Motors Corporation for 9 years serving in a variety of corporate and manufacturing positions. Chaffin is a graduate of Lipscomb University, where he received a bachelor of science degree. He earned his master’s degree in business administration from the Owen Graduate School of Management at Vanderbilt University. 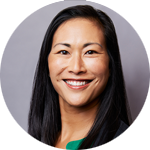 Executive Vice President and Chief Financial Officer since March 2022; Executive Vice President, Corporate Controller & Chief Accounting Officer from January 2013 to March 2022. From March 2006 to December 2012, she served as the Company’s Vice President of Accounting and Tax. From May 2004 to March 2006, she served as the Company’s Director of Corporate Accounting. She began her career as an auditor with Ernst & Young LLP and Arthur Andersen. Ms. Hutcheson, who is a certified public accountant, has a B.S. degree in accounting from Tennessee Technological University and her masters of business administration from the Owen Graduate School of Management at Vanderbilt University. 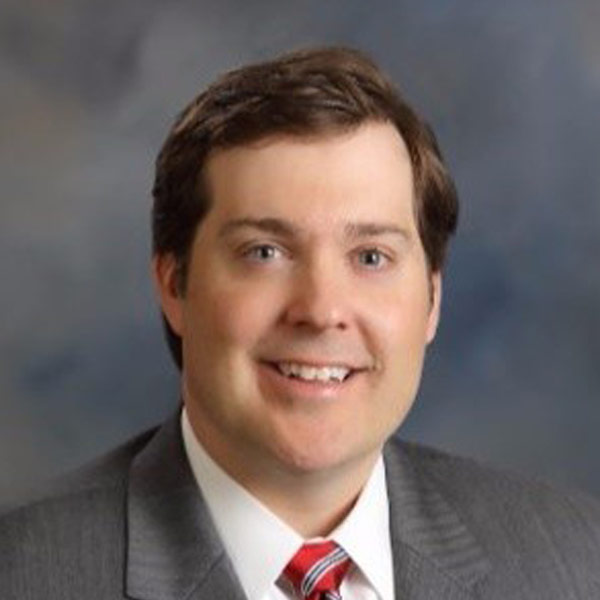 Founder and CEO, EQ Partners, a private consulting firm. Ms. Bhasin serves as an independent director of Shutterstock, Inc. since August 2019 and as an independent director of Singapore-based PropertyGuru Group since August 2021. Ms. Bhasin previously served as Chief Business Officer, Magic Leap, Inc., a digital technology company, from 2015 to 2019. Prior to such time, Ms. Bhasin was Senior Vice-President of Corporate Strategy and Business Development at media company SiriusXM Radio, a position she had held since 2010. From 2007 until 2010 Ms. Bhasin was General Manager, Strategic Partnerships and Personalization at technology company Dell, Inc., and from 2004 to 2007 she served as Vice President of Business Development at the media company EMI Music, North America. Ms. Bhasin’s experience in the technology, media and entertainment industries provide her with a unique perspective on the challenges and opportunities faced by our Entertainment business segment.

Executive Vice President, North America Retail, Carter’s Inc., since December 2019. Mr. Moore previously served as Carter’s EVP of Strategy & Global Business Development from February 2019 to December 2019 and as Carter’s Executive Vice President, Strategy and Business Development from August 2017 to February 2019. Mr. Moore was Executive Vice President, Chief Strategy and Corporate Development Officer, YP Holdings, a privately-held media and advertising company, from June 2013 to July 2017; and Partner, McKinsey & Company, a management consulting firm, September 2001 to May 2013, where he served a range of consumer, hospitality and media clients and also led McKinsey’s North American Consumer Digital Excellence initiative. Mr. Moore’s experience at a digital media company and at a management consulting firm provide him with a unique perspective on the challenges and opportunities faced by our Entertainment business segment. Mr. Moore also has considerable expertise in the hospitality industry as a result of his service as a management consultant.

Chairman of our Board since May 2005; our Chief Executive Officer since April 2001; our President from November 2012 to March 2015 and from April 2001 to November 2008; Member, three-executive Office of the President, Harrah’s Entertainment, Inc., a gaming company, May 1999 to April 2001; Chief Financial Officer, Harrah’s Entertainment, Inc., April 1997 to April 2001.  Mr. Reed served in a variety of other management positions with Harrah’s Entertainment, Inc. and its predecessor, hotel operator Holiday Corp., from 1977 to April 1997. Mr. Reed’s day-to-day leadership as Chairman of our Board and CEO, as well as his many years of experience in the hospitality industry, provides him with deep knowledge of our operations and gives him unique insights into the challenges and opportunities we face.

Retired Chairman and CEO, The Interpublic Group of Companies, Inc.

Mr. Roth currently serves as Non-Executive Chairman of Pitney Bowes, Inc. Mr. Roth previously served as Executive Chairman (from January 2021 to December 2021), The Interpublic Group of Companies, a global marketing services company; Chairman (from July 2004 to January 2021) and Chief Executive Officer (from January 2005 to January 2021), The Interpublic Group of Companies; Chairman of the Board and Chief Executive Officer, The MONY Group Inc. (and its predecessor entities), a financial services company, 1997 to 2004. Mr. Roth brings a variety of experience to the Board, including the areas of capital markets and corporate governance.